How to "Resume automation" after manually controlling a luminaire

If you've manually controlled a luminaire either via Casmabi app, a wall switch or by any other type of switch, and you'd like the lumianire(s) to return to their automated state (Timer/Sensor), you have to "Resume automation" for the luminaire(s). Resuming automation is a way of "removing manual control".

Note: In order to use "Resume automation", "Control hierarchy" needs to be enabled under 'Control options'.

1. Tap on the small "(a)" button found in the bottom left corner in the 'Luminaires' tab. 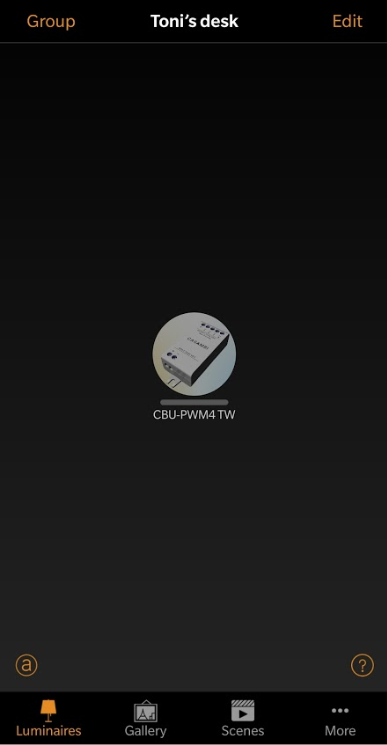 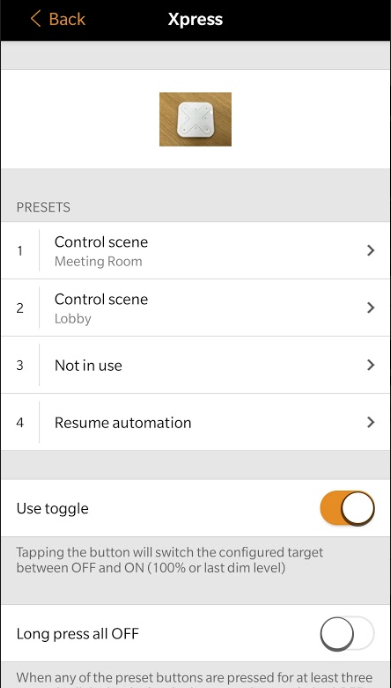